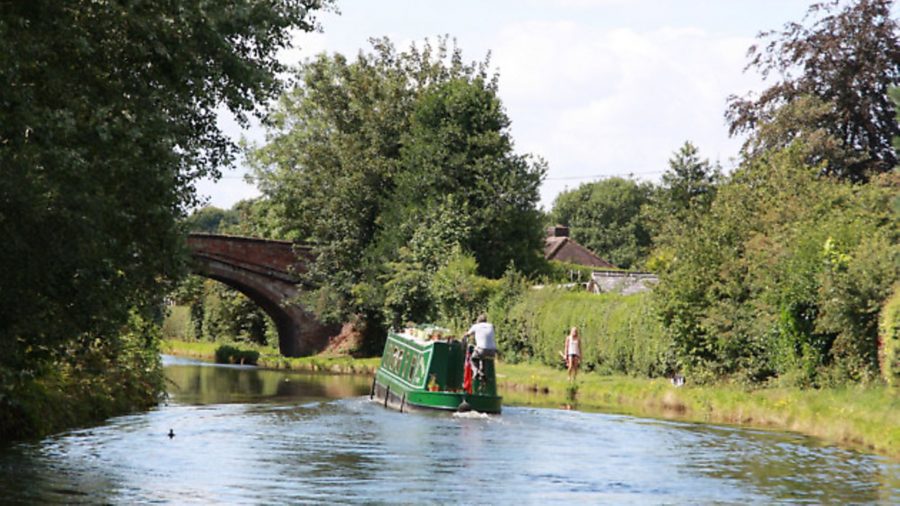 For historic reasons, the Bridgewater is owned by the Manchester Ship Canal’s owners Peel Ports. But up to now, CRT licensed craft have been free to visit it, so long as they don’t stay for more than a week at a time. In return, Bridgewater licensed boats can visit nearby CRT canals free for seven days. But now, without consultation, BCC has made a implemented a new rule saying no return to the Bridgewater for 28 days after a visit – other than by buying a £40 visitor licence.

The Inland Waterways Association believes this is already putting boaters off using the Bridgewater as a through route to visit other waterways (such as the Liverpool Link), and has launched a campaign for “a system that allows suitably licensed boats to visit all locations surrounding the Bridgewater Canal”. CRT has said it is “seeking to review the change with BCC”, while BCC has given a temporary exemption, for the rest of this year only, for boats travelling to and from a ‘bona fide canal festival’.