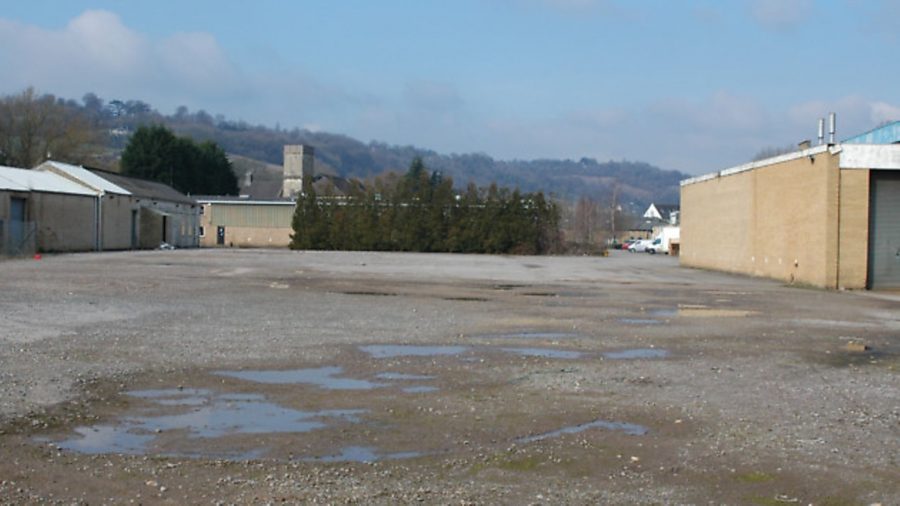 Supporters of the Cotswold Canals restoration are celebrating the announcement of £2 million from the Homes & Communities Agency to put the re-creation of Brimscombe Port in the Stroud valley back on track.

The basin at Brimscombe was to be the terminus of the current £20m+ project to reopen the canals from Stonehouse up the valley through Stroud. However with the economic downturn, hopes that developers would pay to rebuild this section of canal (as part of a regeneration of the old Port site for housing, employment and community buildings) evaporated – and this part of the canal work had to be shelved. But now, thanks to the £2m it will be possible to reinstate the infilled canal and basin, a demolished road crossing, missing aqueduct and buried lock – as ‘enabling works’ to demonstrate the value of the Port site to future developers.

This news is very timely, as the Cotswold Canals Trust is just about to apply to the Heritage Lottery Fund for major funds for the ‘missing link’ Saul to Stonehouse length which will link the canal back to the national network.