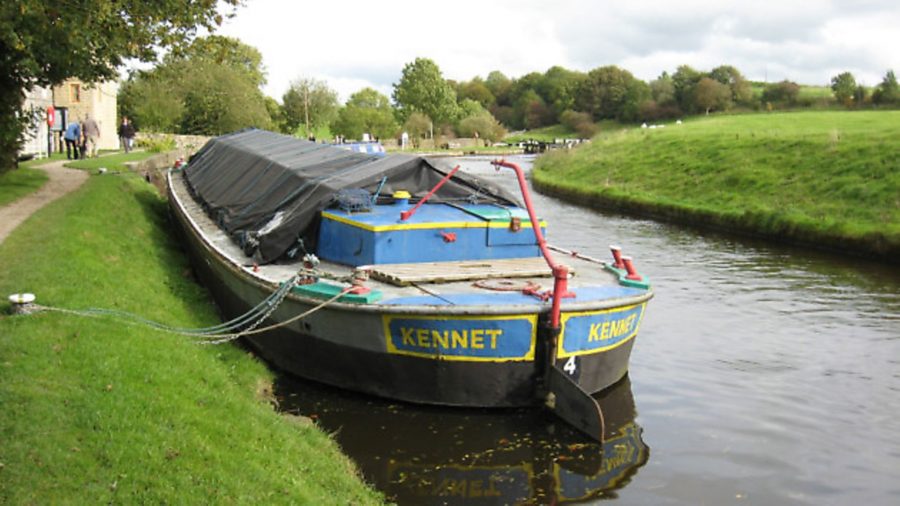 The Canal & River Trust launched the 2016 Living Waterways Awards today (Friday 5 February 2016) and is calling for waterway organisations and groups across the UK to put forward their engaging, innovative and inspirational projects.

The Living Waterways Awards celebrates work done by individuals, communities and organisations that have contributed towards improving their rivers and canals. The awards are led by an independent panel of experts from voluntary, heritage environmental, arts, engineering and architecture sectors.

Richard Parry, chief executive of the Canal & River Trust, explained: “We are delighted to open the 2016 awards…we are searching for those people and projects that have done the most to make a difference to the nation’s canals and rivers”.

From inspirational story-telling to dedicated volunteer-led schemes; innovative design and construction projects to pioneering environmental initiatives, there are seven award categories up for grabs:

2. Contribution to the Built Environment

Christopher Rodrigues CBE, Chairman of VisitBritain and chair of the awards’ independent panel of experts, added: “It is thanks to the dedication and hard work of communities and organisations, both large and small, across the nation, that our waterways are the wonderful destinations they are today”.

The previous years winners were responsible for restoration and conservation of our canals and waterways – ensuring that their heritage and beauty will preserved for many generations to come. The closing date for entries is Tuesday 15 March 2016

The winners of the 2016 Living Waterways Awards will be announced at a ceremony in Birmingham on 14 September 2016.