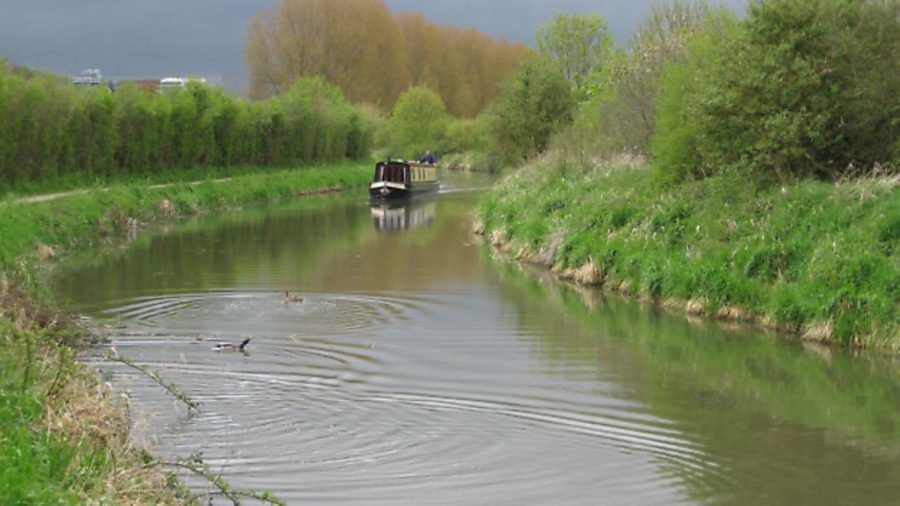 Thames Water has been fined a record-breaking £1m for polluting the Grand Union canal with sewage from faulty inlet screens at its Hertfordshire treatment plant.

Sewage from the plant at Tring leaked into the canal on nine occasions between July 2012 and April 2013, St Albans Crown Court heard. Thames Water does have an Environmental Permit to discharge treated effluent from Tring STW into the Wendover Arm of the Grand Union Canal with conditions being set by the Environment Agency (EA) to safeguard the canal and any activities taking place on or in it.

Due to poorly performing inlet screens, equipment at the works was blocked, which resulted in sewage being released into the canal. Partially treated sewage can contain high levels of aluminium and iron that are potentially lethal to organisms and plant life in the canal. At one point the whole width of the canal was coated in sewage which badly affected fish and plant life.

Judge Andrew Bright QC said: “It was entirely foreseeable that the blockages would lead to pollution of the water.”

Thames Water pleaded guilty to breaching environmental regulations. The company explained it had spent £30,000 on replacing the inlet screens at Tring and had co-operated with the EA in its investigation. Steps have been taken to avoid any future incidents and a significant improvement in its recent environmental performance has been noted.

Thames Water spokesman said: “We take our responsibilities to the environment extremely seriously and very much regret this incident.”

The EA had received complaints from the Canals & River Trust and from thel public about pollution in the canal, it said: “We welcome the court’s decision to penalise Thames Water for serious breaches of its Environmental Permit, which led to pollution of the Grand Union Canal. We take these types of incidents very seriously and will do everything within our powers to safeguard the environment and people affected, and that includes holding to account those whose actions put the environment at risk”.