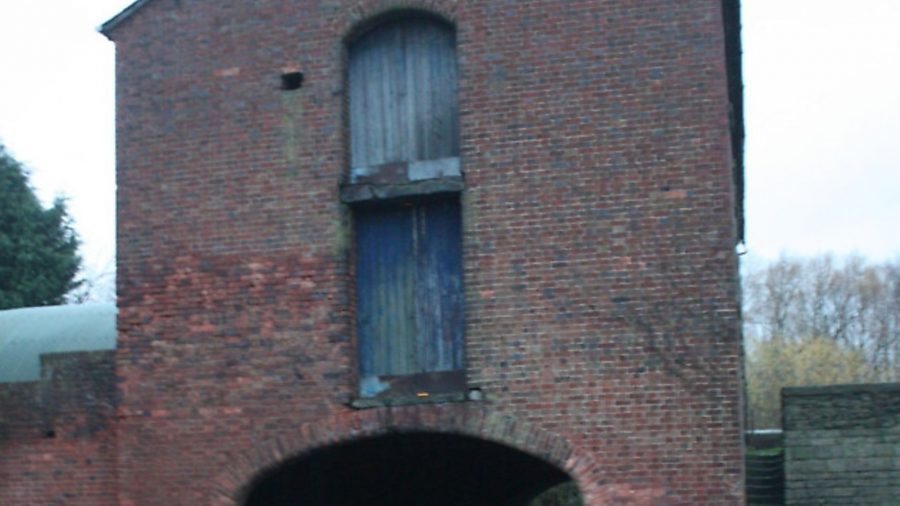 A National Lottery grant of £1m to restore the historic Thomas Telford warehouses and canal basin at Wappenshall hangs in the balance, as the Shrewsbury & Newport Canals Trust appeals for help in a last-ditch attempt to raise £500,000.

The disused warehouses and basin, originally used to transship goods between boats on the Newport Canal and the Shrewsbury Canal, were scheduled for renovation and conversion by Shrewsbury & Newport Canals Trust into a visitor centre and community centre – and one day a centrepiece of the restored canals.

A bid to the Heritage Lottery Fund for £1m was agreed in principle by HLF, the money was earmarked for the project, and £72,000 was immediately released for development work. However, the full grant requires ‘match funding’ or £500,000 from other sources.

The good news is that £90,000 has been raised. The bad news is that, having applied to over 100 grant-making bodies with relatively little success (one £100,000 grant they had been advised to apply for was turned down), SNCT still has over £400,000 to raise before the deadline later this year; otherwise the £1m will be deferred. SNCT is pursuing other sources, but is also appealing to supporters to chip in with pledges – which will only be called in if the target can be reached. See sncanal.org.uk or call 07972 016322 to help.