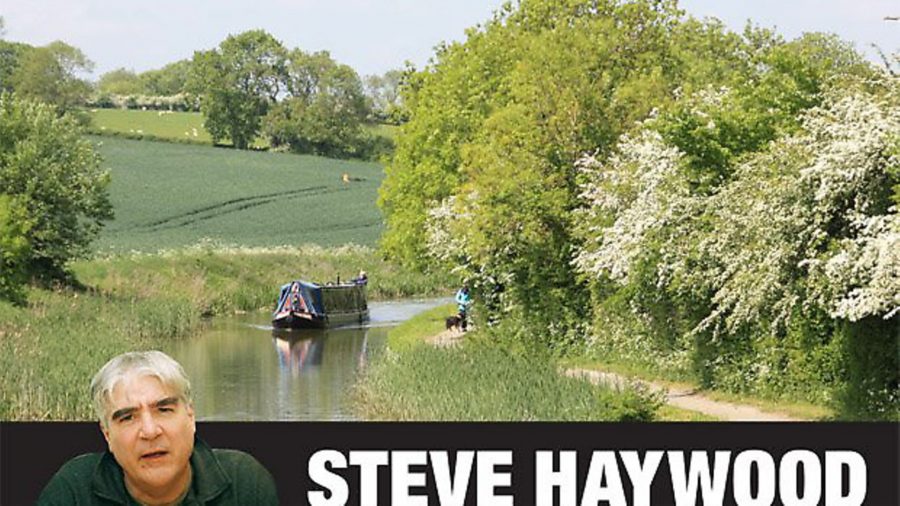 “Journalists are often accused of putting a spin on stories, so I thought I’d give this one to you as it came to me so you could make up your own minds”

It began last August when I was moored on the Great Ouse just outside St Ives. It was a hot Sunday and kids were splashing around in the river while their mums and dads prepared BBQs and picnics on the bank – a distant memory in the current frosty conditions.

I got chatting with the skipper of a cruiser, and started complaining about the lack of Elsan disposal facilities on this Environment Agency river. What he told me was so shocking I didn’t believe it at first. He said the lack of facilities wasn’t much of a problem for him as cruisers on the river were allowed to empty their sea toilets over the side.

Suddenly the scene before me took on a new and not altogether pleasant complexion.

I checked the next day, and for some reason sea toilets did seem to fall outside Section 21 of the Environmental Permitting Regulations of 2010 which control these matters. I contacted the EA to double check. A press officer told me that every waterway had its own byelaws – he made a big deal of telling me how it was an offence to discharge any sanitary appliance into the River Thames.

Then he slipped in that, yes, on the River Ouse, it was allowed to discharge sea toilets. But that was the River Ouse, which as far as I knew was run by the Canal & River Trust. I wanted to know about the Great Ouse.

Later the following day, his reply confirmed that, indeed, sea toilets could be discharged into the Great Ouse. The Yorkshire Ouse, as I knew, was run by CRT, which doesn’t allow any sewerage discharge into its waters.

If raw sewerage could be discharged into EA waters on the Great Ouse, on how many other EA rivers was it allowed? I emailed again, and when the reply finally came, it was brief and confusing. ‘The same rules apply for the non-tidal Medway as the Great Ouse.’ The non-tidal Medway? I hadn’t asked him about the Medway, so why had he singled it out?

By now I had left the Great Ouse and had crossed the Middle Level to the River Nene – another EA waterway. Did the same rules apply there with regard to sea toilets?

Indeed, did they apply to cassettes, too? Could I empty mine over the side since the EA didn’t exactly provide me with lavish facilities to empty it?

Meanwhile, the situation was becoming hopelessly confused as other EA staff, in response to a comment I made on Twitter, waded into the debate, telling me exactly the opposite to what had been said in the emails. They maintained it was strictly prohibited to empty sea toilets into rivers, and those who did faced substantial fines.

The confusion now led me to believe the EA wasn’t taking this issue seriously.

Finally, I got confirmation that boats could empty their sea toilets on not just the Great Ouse, and the Medway, but on the tributaries of the Great Ouse and the river Nene as well. The answer to my suggestion of emptying my cassette over the side was circumspect. ‘The regulations don’t specify what sort of toilet is permissible, However, if a boater is discharging materials/chemicals that could potentially cause pollution and kill fish it would be an offence against the Salmon and Freshwater Fisheries Act 1975, Section 4(1).’

That’s not much of a relief for the parents of those kids splashing around in the water. What it amounts to is that cruisers can discharge sewerage into the river that could harm children – it’s only if it contains chemicals that kill fish that the boats are breaking the law.

The EA is shirking its responsibilities

Ins and outs of the baseplate debate

Why Lincoln’s moorings take the biscuit