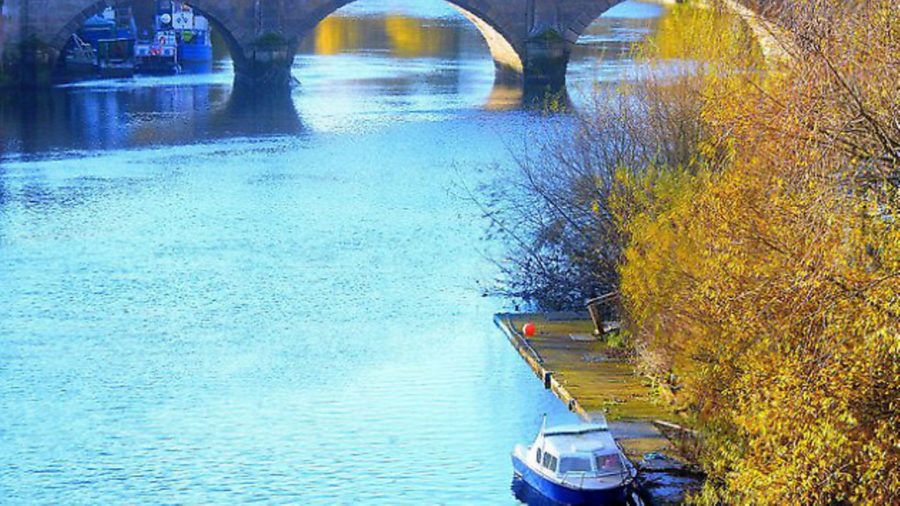 A wildlife project to open miles of the River Severn to fish has been granted £19.4 million.

The largest of its kind in Europe, the scheme will build state-of-the-art fish passes to allow threatened species, which disappeared from the river’s upper reaches after the building of weirs during the Industrial Revolution, to reach spawning grounds.

Salmon and the European eel will benefit as well as the twaite and allis shad, a fish favoured in the court of King Henry III in the 13th century.

The passes will be installed at five weirs on the Severn, in Gloucestershire and Worcestershire, and a further two on the Teme, giving access to more than 150 miles of waterway. Work will begin in 2017 and is expected to take five years.

With £10.8 million from the Heritage Lottery Fund and a further £6 million from the European Union LIFE programme, the money will also go to the construction of England’s only fish viewing gallery at Diglis Weir in Worcester.

Developers of the project – a three-year partnership between the Severn Rivers Trust, Canal & River Trust, Environment Agency and Natural England – hope to work closely with local communities to reconnect people with the natural, cultural and industrial heritage of the rivers.

There will be the UK’s first ‘Shad Fest’ and a major science initiative to educate visitors on the preservation of the species.

16 amazing fish species you can catch in canals and rivers

Wildlife on the waterside: butterflies