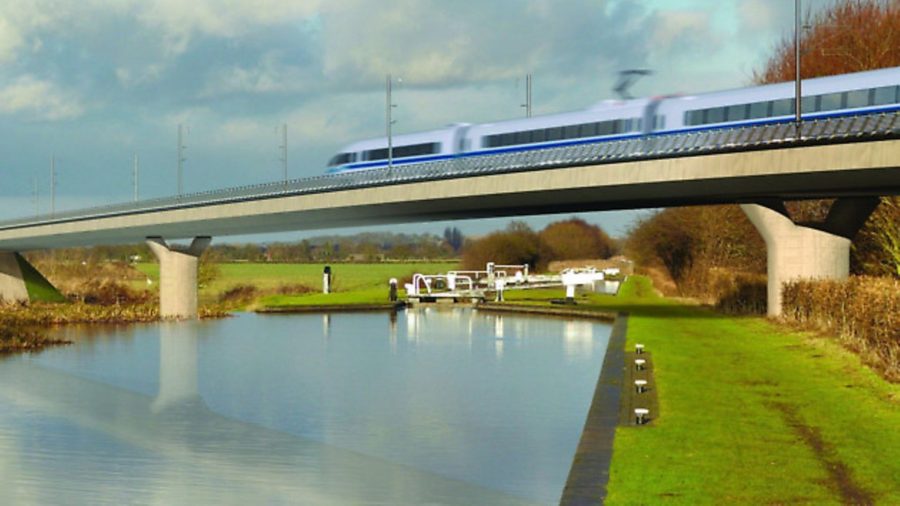 Hope for the Chesterfield’s future and restoration has been boosted by the announcement of a consultation into modified plans for HS2.

As originally planned, the new railway line would have obliterated large parts of the section of the disused canal route running through Renishaw, even though work to restore it is already under way.

However, plans published earlier in 2016 put forward a number of possible changes to HS2, one of which would reduce its impact on the Chesterfield to a single new bridge. This has now been adopted by the Government as the ‘preferred route’, and a consultation into the changes has just been launched.

Details of the consultation can be seen here.

This could be very good news for the canal, but the new route is expected to face opposition from home owners affected, and these objections will have to be considered before the final government decision is made sometime in 2017.

Me & My Boats: Neil Barnett