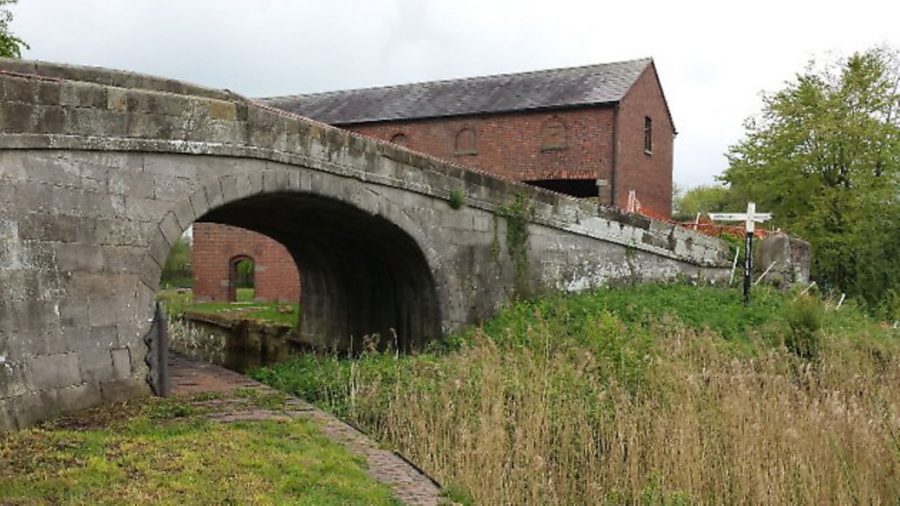 Volunteers for the SNCT have struggled to raise enough the £350,000 needed to allow the £1.5 million project to restore Wappenshall Wharf, near Telford, to begin.

They are depending on the money from the Heritage Lottery Fund to transform the Grade II listed buildings into a visitor and heritage centre dedicated to the local waterways.

If the bid is successful, it is hoped the wharf will be the site of the only permanent exhibition celebrating the esteemed late-18th-century civil engineer, Thomas Telford, with never-before-seen items from the Ironbridge Museums Trust.

“It’s a very anxious time for everyone,” said SNCT chairman Bernie Jones. “So much work has gone into this project from so many people, but we are completely reliant on getting this cash to push it through.”

If people wish to support the restoration, they can donate to the SNCT or vote for the Wappenshall Wharf in the Aviva Community Fund awards.

Pop to the Pocklington for restoration launch on 17 November