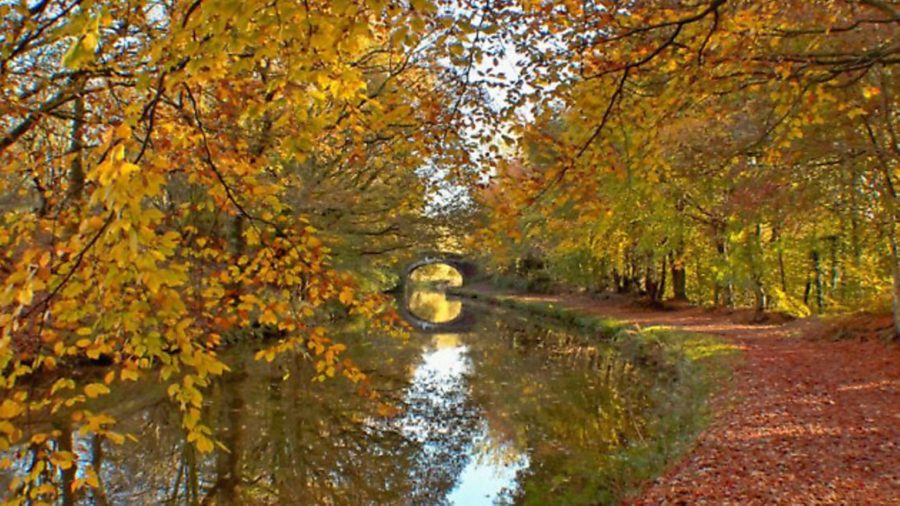 Incidents damaging waterway heritage have dropped by 25%, while the number of structures on the ‘Heritage at Risk’ registers stays the same

The Canal & River Trust has published its annual report into the state of waterways heritage.

Over the year, £43.7 million has been spent on inspections and works, covering 2,000 miles of historic waterways, 49 scheduled monuments, 2,701 listed buildings, thousands of other structures and 317 areas of conservation.

The total number of CRT assets on the ‘Heritage at Risk’ registers has remained constant at 24, but this masks both good and bad news.

Following repairs, James Bridge Aqueduct on the Birmingham Canal Navigations was taken off the list, while the Grade II listed Stainton Aqueduct on the Lancaster had to be added after sustaining severe damage in last winter’s floods. Elland Bridge was so badly hit it had to be dismantled and is currently being rebuilt.

Also being monitored are the K&A’s Semington Aqueduct and Appley Locks on the Leeds & Liverpool, which will cause long-term challenges when it comes to funding.

However, work is progressing on Soulbury Pumphouse, Saul Junction, the Birmingham Roundhouse and Fox’s Kiln at Gloucester Docks, so the CRT is hopeful more will be removed from the registers next year.

Just under 800 incidents that affected waterways heritage were recorded, down a quarter from the previous year.

Vandalism made up 38% – mostly graffiti – while over half of incidents were caused by vehicles or boats hitting historic structures, especially road vehicles damaging bridge parapets.

The report praises the work done by volunteers to support the CRT’s heritage activity, with 1,209 hours of work in the past year. This has gone to historical research, making heritage assessments and conservation management plans, practical works and recording historical structures.

“It’s heartening to see that the passion, expertise and hard work of our employees and volunteers is having a positive effect on the heritage in our care,” said CRT chief executive Richard Parry.

Steve Haywood: the EA is shirking its responsibilities