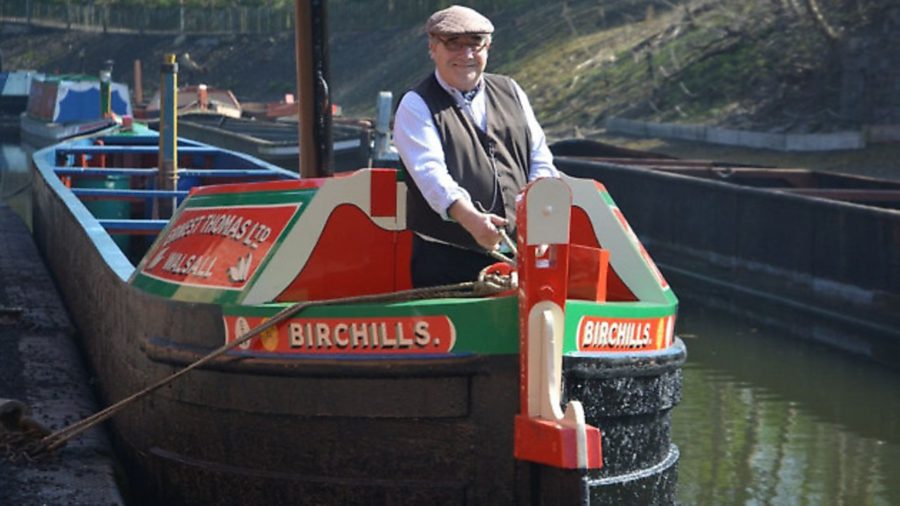 A rare surviving wooden Joey, or day-boat, has been repaired following an appeal which raised £62,000 of charitable donations.

In contrast to the long-distance working boats with richly decorated cabins and crews living aboard, most cargo on the Black Country canals was carried in rather more plain-looking down-to-earth day-boats on short-distance traffic with either a small ‘day cabin’ or no cabin at all and simpler decoration. They might not have been as pretty to look at as the long-distance boats, but they were a vital part of the our canal heritage, there were thousands of them built, and Birchills is the last surviving wooden-built example with a day cabin.

Specialists who undertook the refurbishment, which included replacing a rotten stern post and planking, had to take care to preserve evidence of traditional construction techniques.

David J Eveleigh of the Black Country Living Museum, said: “Thanks to those who donated we’ve been able to preserve an important part of the region’s heritage.”