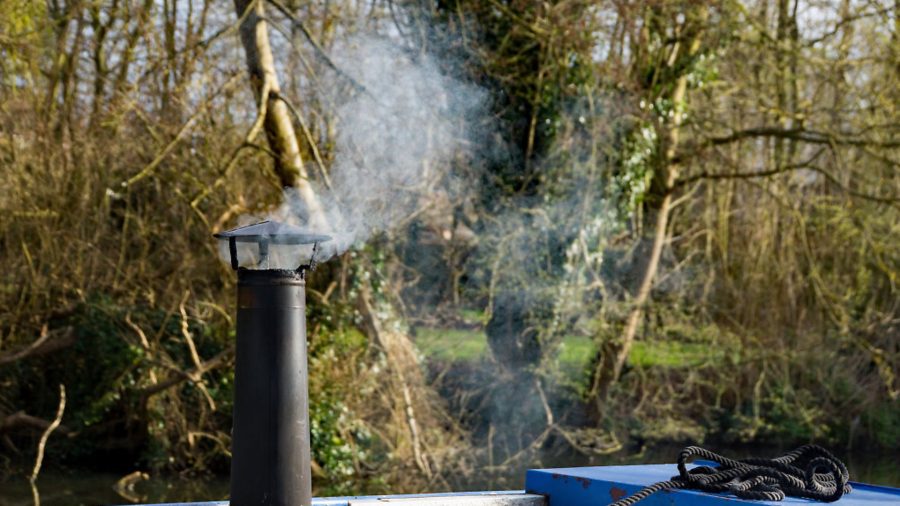 I’m still looking at boats and have been researching info on the various merits of gas versus diesel central heating systems for liveaboards on narrow boats. The more I look, the more conflicting information I find. It seems that a gas system is more controllable and clean, but is expensive to run, and although diesel is cheaper, it’s noisy, takes more power from the batteries and can be dirty/unreliable.

TONY REPLIES: After my experiences with one of the “big three” diesel heaters on a hire fleet, nothing would induce me to fit one to my boat. However some users seem to have no problems whilst, at the other end of the spectrum, one boater has won a court case against a major player and had their product declared “unfit for purpose”. The other two makes use very similar technology and at least one requires dedicated software and interface to carry out certain operations after a problem. It is also fair to say that the warm air versions may be a little more reliable. I think gas central heating is suffering from its history because there is no doubt that by today’s standards the Ellis boiler (no longer available) was far from efficient and the tall upright Alde 2928 etc. used a pilot burner and that automatically makes them less efficient. The latest Aldes use electronic ignition on demand and are said to be far more efficient. However this boiler demands no copper in the system so you are looking at a stainless steel calorifier and plastic/stainless pipework. All Alde use very low power circulating pumps which is good for the electrical loading.

You must also make an allowance for the servicing and repair costs which seem to be much higher for the big three diesel boilers and also take a view at to the future cost of diesel?

Calcutt boats sell the Hurricane heater which is diesel fired and to date seems to be building a good name for reliability but is more expensive to start with. I understand it can be DIY serviced easily.

If you have adequate battery capacity and charging facilities, you could look at a diesel pressure jet boiler like a Kabola but it does have a higher electrical demand and they run from 240V AC so it implies an inverter. Then you have a variety of pot burner type stoves, again running on diesel but without an electrical load as far as the firing is concerned but if their position ruled out gravity hot water circulation they would require a circulating pump. The Bubble stove is typical as are cabin heaters like the Refleks.

The popularity of solid/dual fuel stoves on boats can not be pure coincidence and apart from the dust (which need not be much) are probably the cheapest to run.

Nothing would induce me to fit a diesel boiler made by one of the big three (the design life of at least one seems remarkably low to me) and my boat could not support a pressure jet type boiler, so I chose an upright Alde for fast warming and maintaining a cool minimum temperature overnight plus a solid fuel stove. I just wish I had chosen a stove with a back boiler.

If I felt I needed diesel I would go for the Hurricane but it is still relatively new.

If I had a boat that was already fitted with one of the big three boilers I would be investigate fitting another fuel tank so I could run it on paraffin/kerosene.

Late News – I think Webasto have recently introduced a smaller pressure jet heater that is suitable for narrowboats and I have heard favourable comments about it.