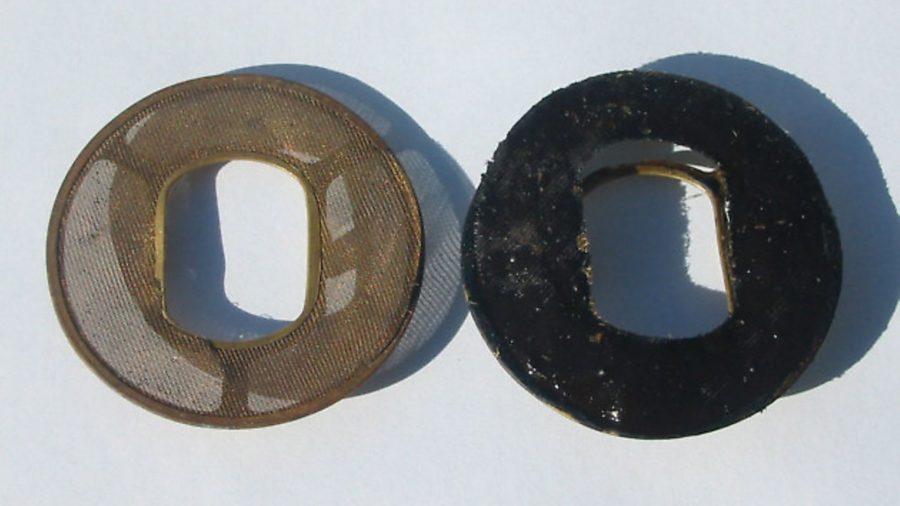 Supplies of fuel contaminated with diesel bug are suspected of being the reason behind an unexpected rise in fuel-related call-outs to River Canal Rescue’s waterways breakdown service.

It’s normal immediately after winter for RCR to find itself dealing with increasing numbers of fuel tanks containing water or diesel bug – a bacteria that grows from water in the fuel, and can block fuel filters (pictured, right). But for cases to suddenly go from zero to nine in a week in early June is a surprise.

Managing Director Stephanie Horton, commented “Many of the diesel bug problems appear to be after people have filled their vessel, so it could be a fuel supply issue.” RCT is therefore offering free Marine 16 fuel treatment to anyone who calls 01785 785680 in June. It usually sells for around £7 per 100ml bottle, which will treat a typical full tank.