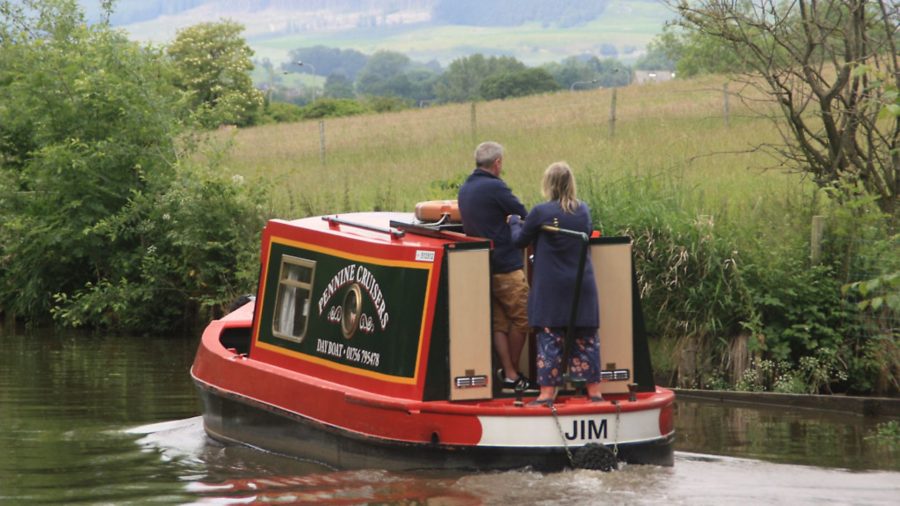 As we went to press there was still no decision on when the Government would lift the restriction which has prevented non-liveaboard boaters from staying on board overnight (under rules regarding second homes and holiday accommodation) during the Coronavirus lockdown. But the Canal & River Trust and the Inland Waterways Association were both urging Ministers not to sacrifice this summer’s holiday boating, deny leisure boaters their enjoyment of the waterways, and put the hireboat trade’s future in jeopardy.

In a letter to Waterways Minister Rebecca Pow MP, CRT Chief Executive Richard Parry said that being aboard for a continuous period is “integral to navigation on inland waterways”, that boaters are “typically self-sufficient”, spend most of their time in the open air or in their “private on-board space with their own facilities” presenting a low risk to virus transmission, and that the nature of boating meant that social distancing took “little additional effort”.

IWA has echoed this call, maintaining that “as Government has acknowledged that leisure boating is a low risk activity (with navigation having been allowed on most waterways from 1st June) we consider it illogical that people will be put at more risk by travelling backwards and forwards on multiple days rather than being allowed to stay on their own boat overnight”.

With another easing-up of the rapidly-changing Government regulations expected on 4 July, by the time this appears in print it is likely that it will be known whether their calls have been heeded, or whether leisure boating will still be restricted to day-hire (which restarted in mid June) and private boaters making day trips.