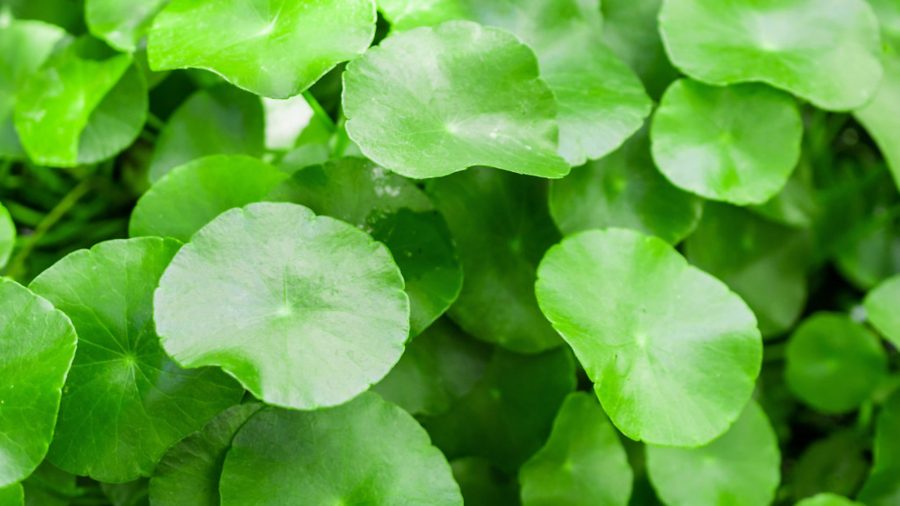 Pennywort thrives in the summer but the Environment Agency is urging rivers users not be complacent about reporting new outbreaks of this invasive and destructive plant over the winter months.

In July, the Environment Agency reported that over 63 tonnes from the Thames had been removed earlier in the year – a great result thanks to the co-operation of partners and key members of the community.

However, now that winter is fast approaching and fewer people are out on the river, the message for those who continue to brave the cold is to remain alert and help nip fresh outbreaks in the bud!

“The Environment Agency and our local partners have been working hard to manage and monitor the spread of Floating Pennywort in 2018 and because of this good work we have had to remove significantly less Floating Pennywort than in 2017. This reduced growth shows that we are starting to get the spread of this invasive plant under control but we are not getting complacent and we know that, with everyone’s help, we will need to continue our efforts for several years to come”

“We would like to thank Thames river users who have reported fresh sightings to us so far. However, winter means fewer people are on the river keeping an eye out. We are urging riverside owners, anglers, boaters, canoeists – anyone who still enjoys the river in the colder months to continue being vigilant and report any new growth to us”.

Together with local partners the Environment Agency actively monitors over 200km of the River Thames and its tributaries. The overall aim is to eradicate floating pennywort from the main river Thames. Large blooms of the plant affect the oxygen content of rivers, reduce biodiversity, can damage important habitats and potentially increase flood risk.

Eradication of Floating Pennywort can only be achieved with the continued co-operation of the river community. Vigilance over the winter months will ultimately help to reduce the spread over the summer when plants can grow up to 20cm a day in the warmer temperatures!