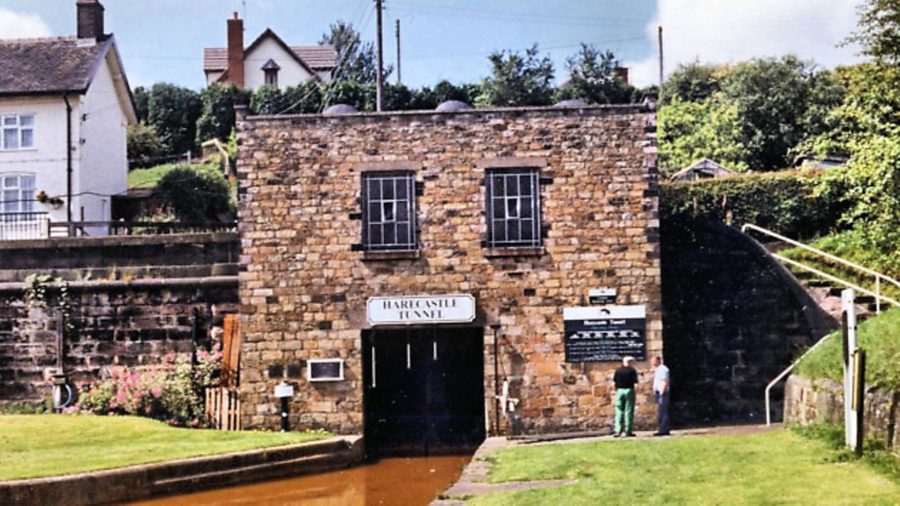 Heritage Open Days is a four day festival taking place in September that gives the public plenty of opportunities to explore fantastic historic locations across the UK that are otherwise normally closed to the public. There are plenty of canalside locations taking place this year and here’s a list of the places we recommend you visit.

Visitors will step back in time when the Canal & River Trust’s Ellesmere canal repair yard is opened on 12-13 September as part of the national Heritage Open Days. They will be able to see inside some of the Grade II listed buildings, blacksmith Rowan Taylor will be giving demonstrations, there will be CRT Explorers children’s activities, and restored horse-drawn Shropshire Union fly-boat Saturn will be there.

Between the 10th and 14th of September, the members of the Pocklington Canal Amenity Society are providing an exhibition of the history of the canal and the quintessential market town of Pocklington. Initial ideas for the improvement of the canal will be on show for visitors to observe and discuss.

The three mile walk will take place on the 12th and 13th of September along the Cirencester Arm of the Thames and Severn canal. Walkers will be taken on a tour that uncovers the history of the Cotswolds based canal and its decline in the face of opposition from the railways. Although it will be taking place along the towpath, walking boots are strongly advised.

Located on the River Ouse, six miles from York, the Naburn lock is home to several workshops which will be open to the public on the 13th of September 9.30am – 4pm. From the blacksmith’s hearth to the overhead pulleys and shafts, visitors can learn about the on-going restoration programme that is currently taking place at the lock.

The general public are invited to the navigation house on the 13th of September between 11am and 4pm, to learn about the early development of the River Slea and its importance to the market town of Sleaford in Lincolnshire. The history of the house will be portrayed through film, audio links, interpretive displays and interactive exhibits and the navigation house is thought to be the only original canal office still in existence in the country.

If you have children, the heritage walk on the 12th of September is the perfect opportunity for them to learn about the history of Kidsgrove canal. The walk will take place from Harecastle tunnel to the top lock and children will learn about the colourful canalside characters from bygone times as they are brought to life on the day.

On Saturday the 12th of September between 10am and 3pm, the public are invited to the restored pumping station which houses a canal museum. Visitors can learn about the history of the canals, the workings of the original working structure and some of the most historic civil engineering feats in the area, including the world famous Galton Bridge.

On the 13th of September between 12 and 4pm, the public can enjoy an afternoon at the award winning Stourport Canal Basin where visitors will be taught what it is like to live and work on a historic canal boat.

The public are invited to enjoy a free a pit-stop tour between Etruria and Middleport Pottery on the 12th and 13th September. Guests will be taken along the Trent and Mersey canal to Middleport Pottery and back, in the hold of the newly restored historic canal boat Lindsey.

Anderton’s Tale to be Tolled

This view of the iconic Anderton Boat Lift from the River Weaver will be familiar to most readers – but how many will have noticed the two diminutive toll-houses which stand alongside the bottom of the lift? These buildings accommodated the toll clerks who charged a tonnage rate for freight carried before allowing working boats into the lift. The toll houses and lift will be open to the public free of charge as part of Heritage Open Days on 12 September – complete with an actor in costume as a toll clerk.