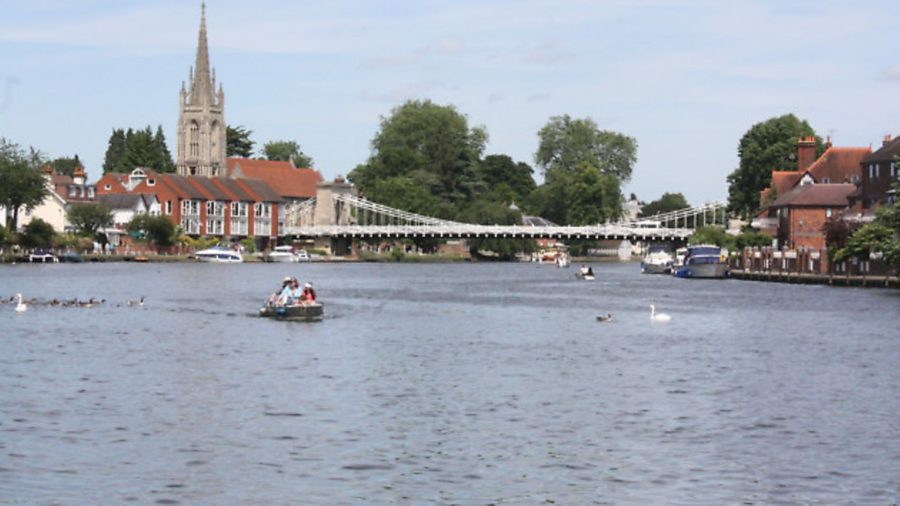 Boats which are moored on marinas off the Thames and never go out onto the river are not required to be registered (licensed) with the Environment Agency, a court has ruled.

In the latest round of a disagreement going back 11 years, the Agency argued that although its request to extend its jurisdiction in 2004 to cover ‘adjacent waters’ (including marinas) was turned down by the Secretary of State, the 1932 Thames Conservancy already gave the EA the powers to insist that boats on these waters needed to be registered.

A group of 22 boaters based at Penton Hook and Thames & Kennet marinas pleaded not guilty when the EA brought charges for keeping unregistered craft. The judge dismissed the case, saying that if the 1932 Act had applied, then the EA would not have needed to apply for these powers in 2004. She criticised the Agency’s attempt to extend powers “by the back door” and called it “repugnant” to do so without new legislation.

The EA has said that it may appeal against the decision.