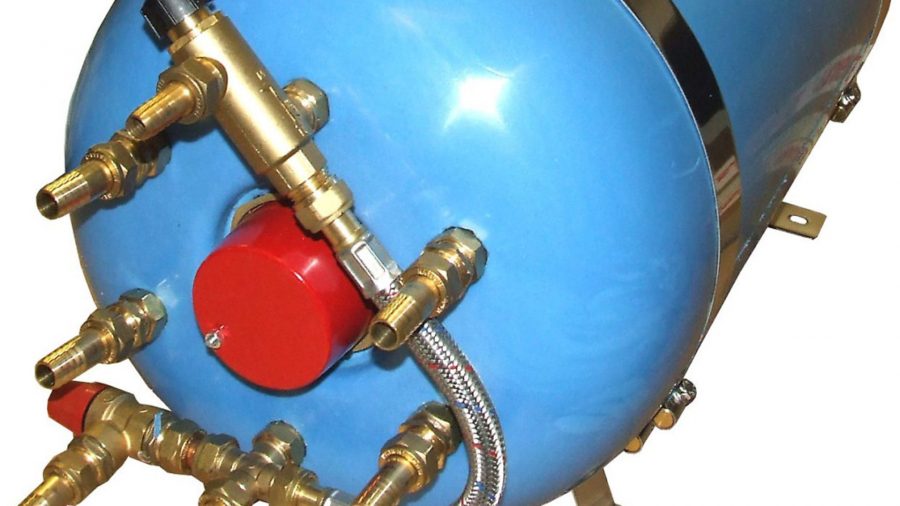 Q. Chris Nelmes: Each autumn I winterise my narrowboat by emptying the water tank and draining the calorifier. In spring I prepare for the new boating season by cruising for an hour to refill from a water point. The boat’s calorifier is an upright cylinder with two indirect coils inside it, one connected to the Webasto boiler and the other to the Beta 50 engine’s cooling system. I’m concerned that when I refill with cold water, the indirect coil connected to the engine will be very hot and the sudden addition of cold water might cause damage. Am I worrying unnecessarily, or should I try to isolate that coil from the engine while cruising with an empty calorifier?

A. TONY REPLIES: My plumbing colleagues at TVU said there MIGHT be a problem with running the engine with an empty calorifier but it relates to the lack of water reducing the support for the coils and vibration damping. I have not found this to be the case with vertical calorifiers because calorifiers have much thicker walls than domestic indirect cylinders so are far more able to support the coils. I have found that a certain design of horizontal calorifiers where the coil was a sort of double walled cylinder, open at both ends and supported by half inch copper tube at each end did occasionally fail where the inner part joined the pipe. I think there must be hundreds of boaters that do as you do without problem. In any case a copper coil is not a complex shape like a cylinder block and the copper is fairly ductile so should minimise any stress caused by sudden cooling. The coil shape is good because expansion and contraction will just cause it to slightly alter its diameter. You also need to consider the temperature difference between the water being pumped into the calorifier and the water in the coil. The water in the coil will be at about 90C while the water flowing into the calorifier is unlikely to be much under 10C by the time it has travelled down the boat absorbing heat from the pipes as it goes. Also it takes time to fill the calorifier so to totally submerge the coil is likely to take several seconds so the water moving up the outside of the coil will be warmed by the coils below it. I don’t think you have anything to worry about, even if its a stainless steel calorifier.